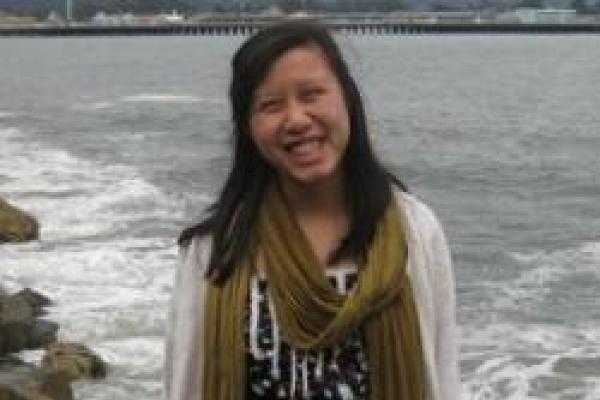 I graduated from Ohio State with majors in Neuroscience and Music Performance (Cello) and a minor in Asian-American Studies. When I came to Ohio State, I planned to pursue those two majors, but knew nothing about the AAS program until Dr. Lynn Itagaki gave a presentation at the Korean Culture Show.

I grew up in a Midwestern suburb and was among a handful of Asian-Americans at my school, and during this time, my small sense of identity was based upon Internet media that essentially boiled down the second generation Asian-American experience to a few humorous stereotypes. It amazed me that there was an actual academic discipline dedicated to studying the complex histories and experiences of Asian-Americans. As I became more involved in Ohio State’s Asian-American community and began developing a sense of Asian-American identity, I added the minor.

It has been very gratifying to see the stories of my family and peers as the topic of academic study. Learning about the history of Asian-Americans has also provided a contextual framework for responding to incidences of anti-Asian racism and for discussing social justice issues. There is still so much more for me to learn, which is overwhelming and humbling in a good way. Through the program and the Asian-American community here, I gained a greater understanding of the unique experiences and needs of Asian-Americans and developed a passion for social justice.

Tentatively, I plan on pursuing a graduate degree in clinical or counseling psychology and hope to eventually work with Asian-Americans.