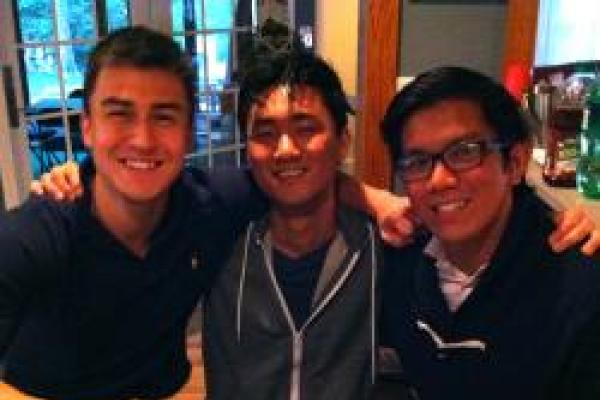 First, congratulations to our graduating minors: Yuri Doolan, Ronald Holgado, and Juwon Lee! We wish them the best in their future endeavors.

The Asian American Studies program organized and co-sponsored a number of academic and cultural events. Below are some highlights from the past year.

AAS affiliates have also been very busy engaged in research, teaching and learning, service, and winning awards. Below are some highlights of their accomplishments over the past year.

Finally, it is a delight to announce that Professor Judy Wu will be taking over the reins as coordinator of AAS in 2012 - 2013. We thank her for accepting this leadership role and wish her the best!

Insects in the Backyard -- a screening and conversation with Thai director Tanwarin Sukkahpisit, curated by Professor Jian Chen (Mar. 5, 2012)

"Asian Americas: Transnational and Global Histories of Asian Immigration and the Making of the Americas" -- AAS Distinguished Lecture Series by Professor Erika Lee (History, University of Minnesota) (May 3, 2012) 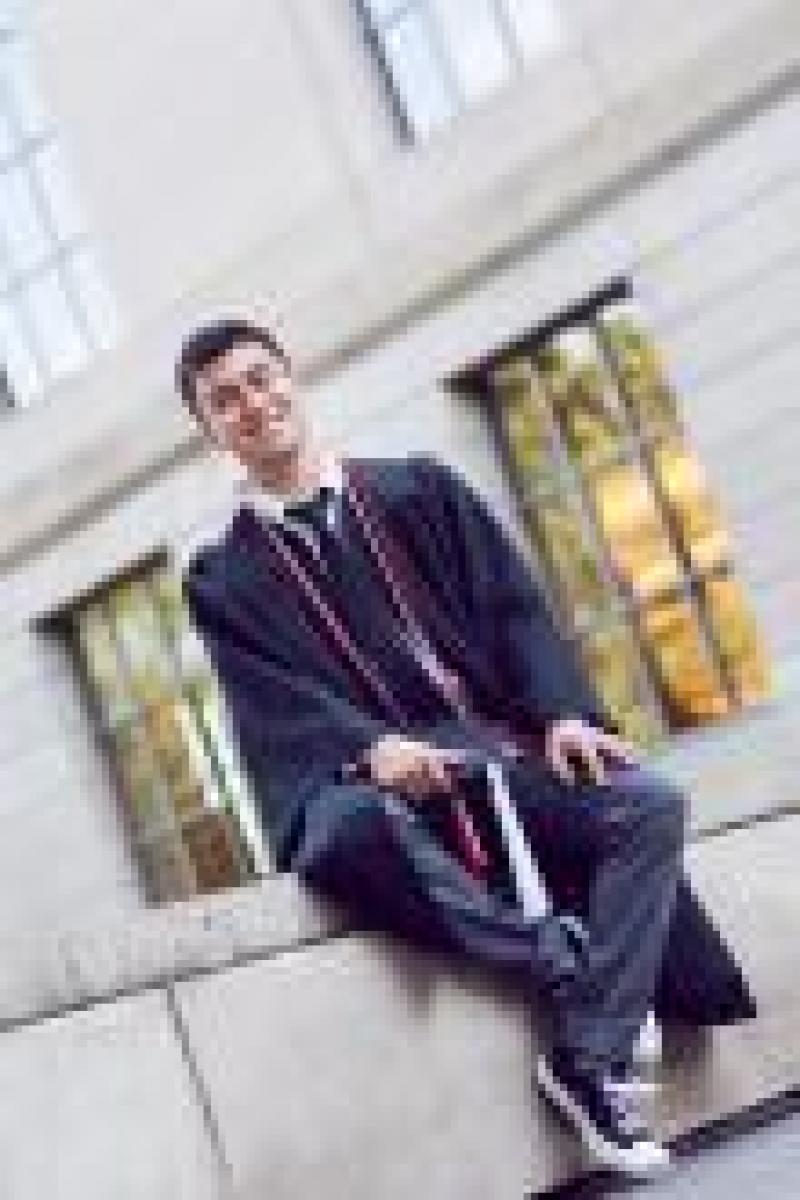 "Being Amerasian in South Korea: Purebloodness, Multiculturalism, and Living Alongside the U.S. Military Empire" written under the direction of Professor Judy Tzu-Chun Wu

Will be joining the Ph.D. program in History at Northwestern University beginning in Fall 2012 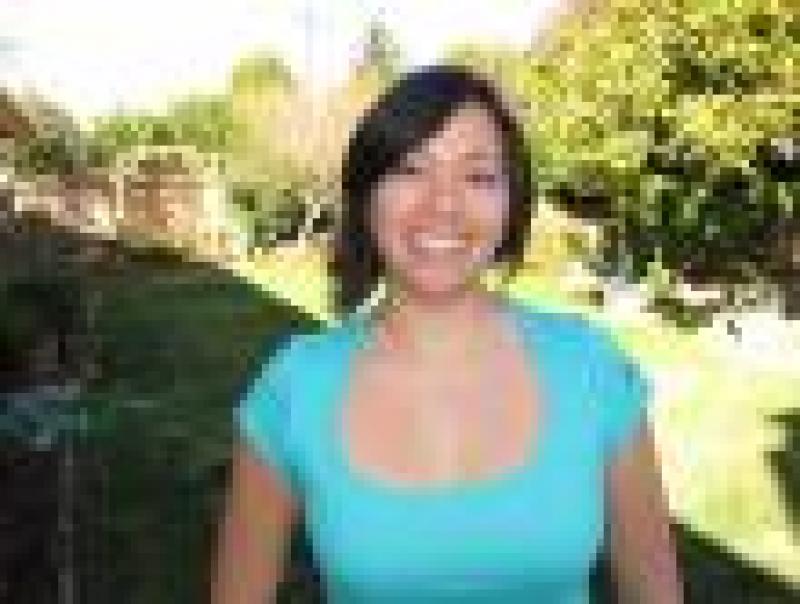 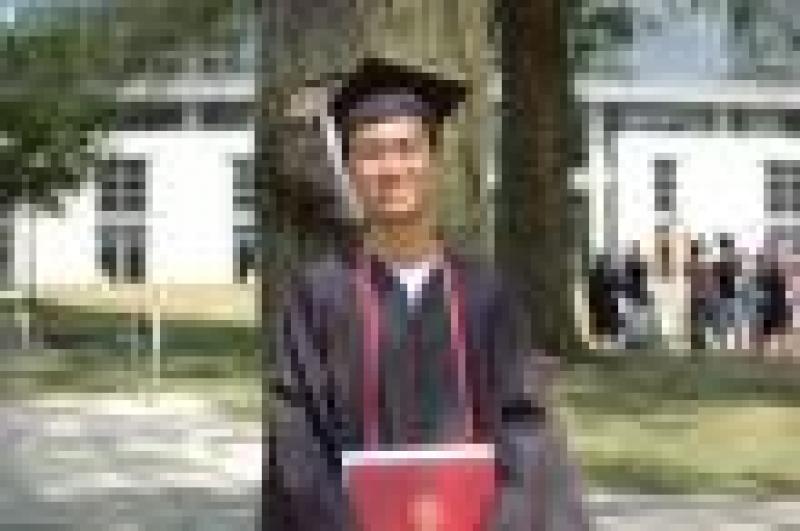 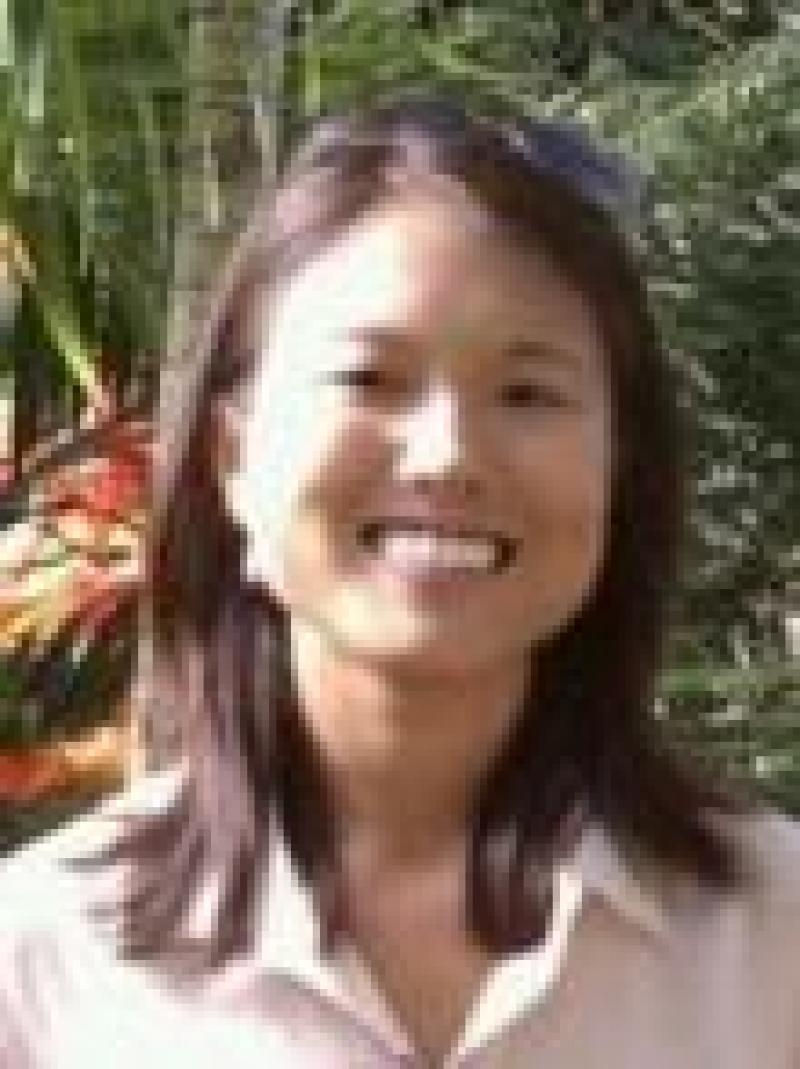 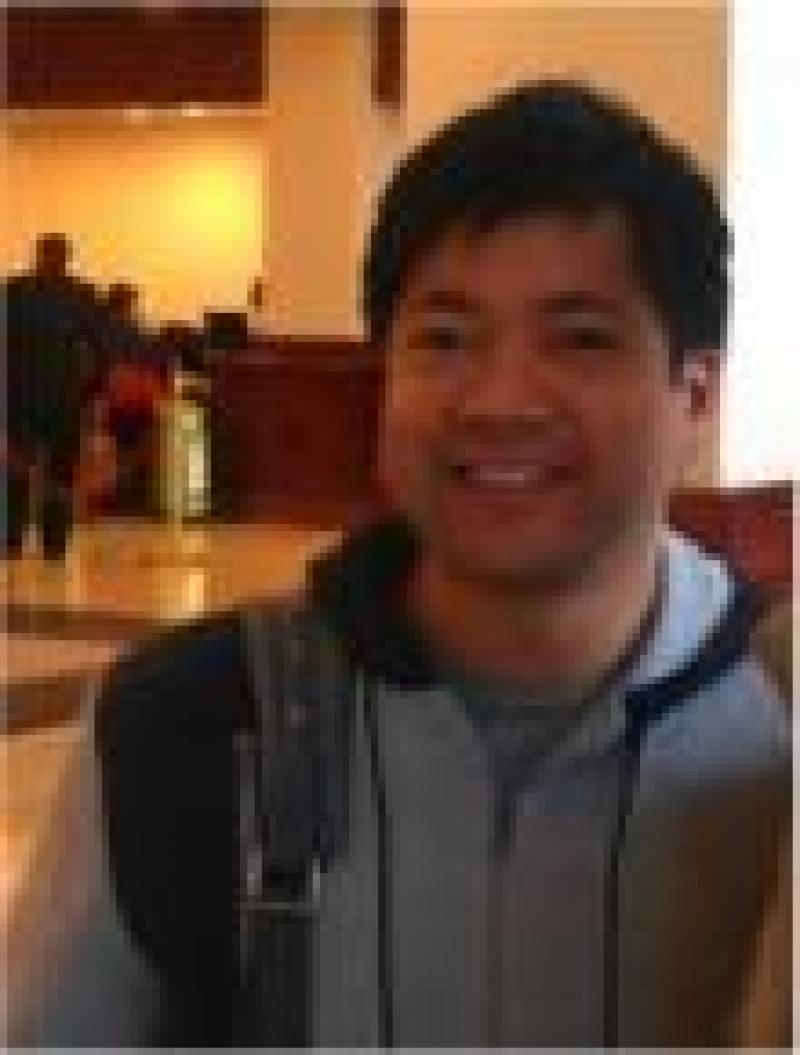 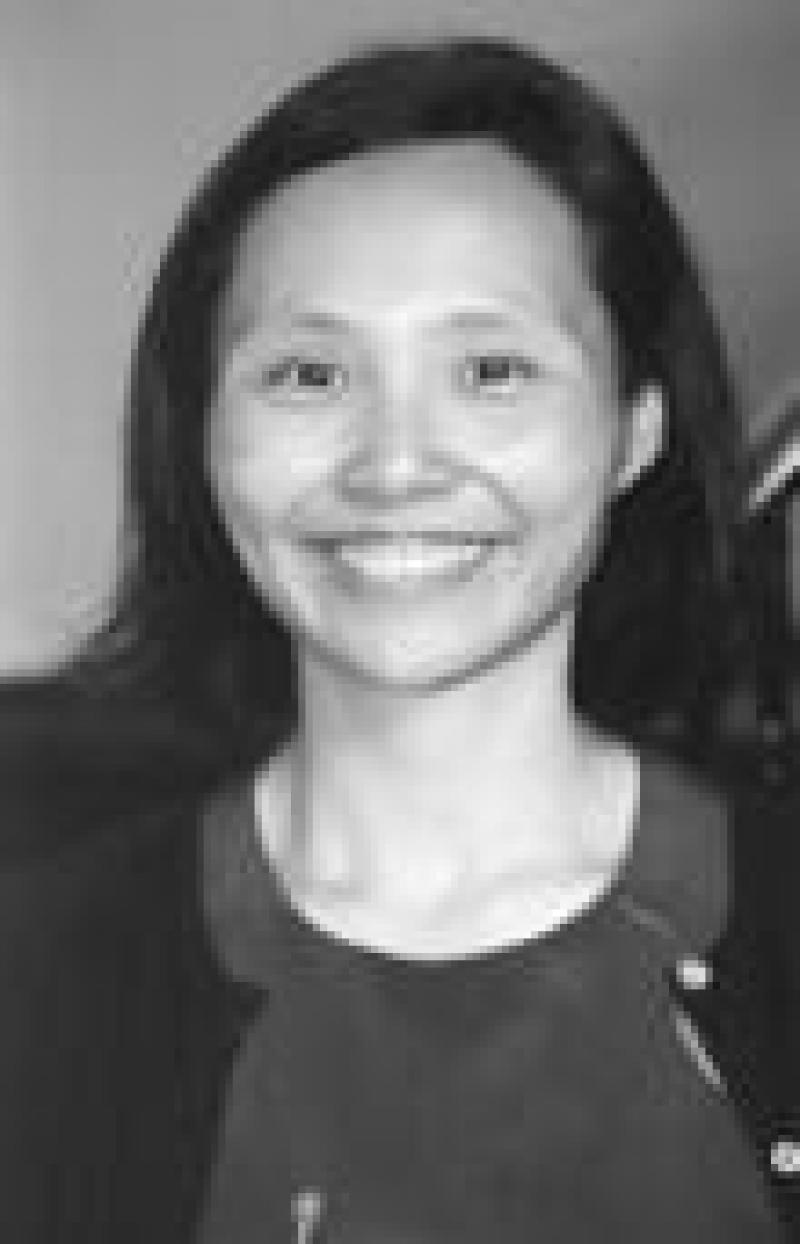